However, over the course of the show, Minnie and Daisy are rescued. Marjorie Ralstona Disney inker, voiced her in one cartoon in The next film featuring them was The Gallopin' Gaucho. Some of her other cartoons would involve her getting into her own mischief such as when she accidentally turned Pluto's fur purple with dye. Meanwhile, Beppo has wrapped up Minnie in rope and holds her hostage. Here, Minnie and Daisy open a store selling all types of bows.

Daisy rushes to her side to comfort her friend. The song " Minnie's Yoo Hoo " serves as Minnie's theme throughout the series, and more specifically in her standalone episodes. 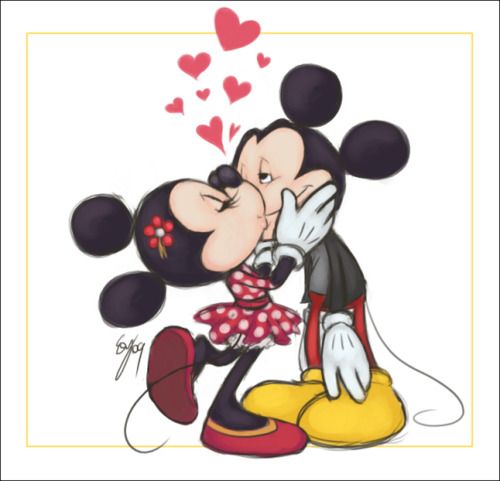 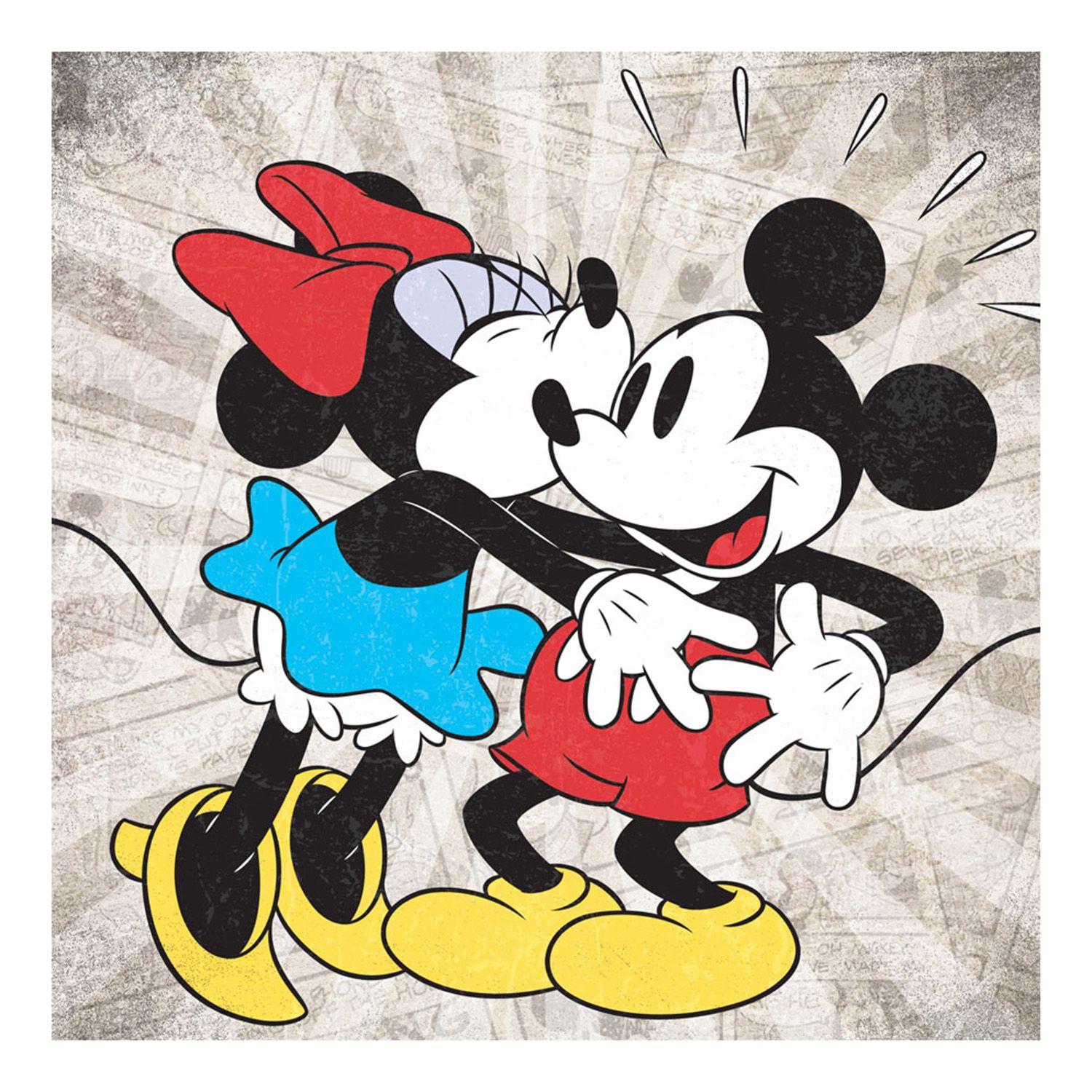 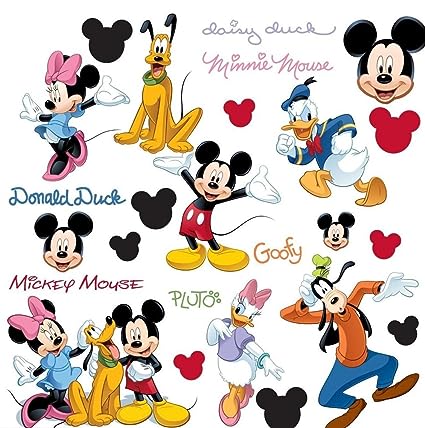 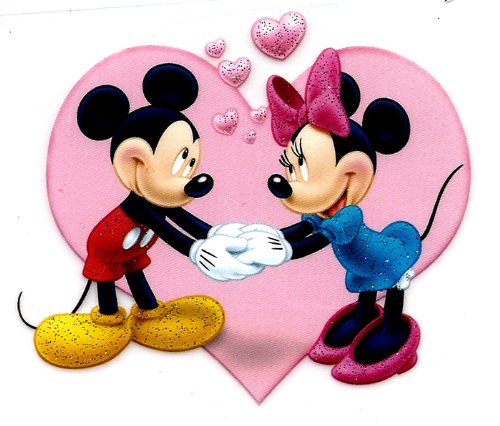 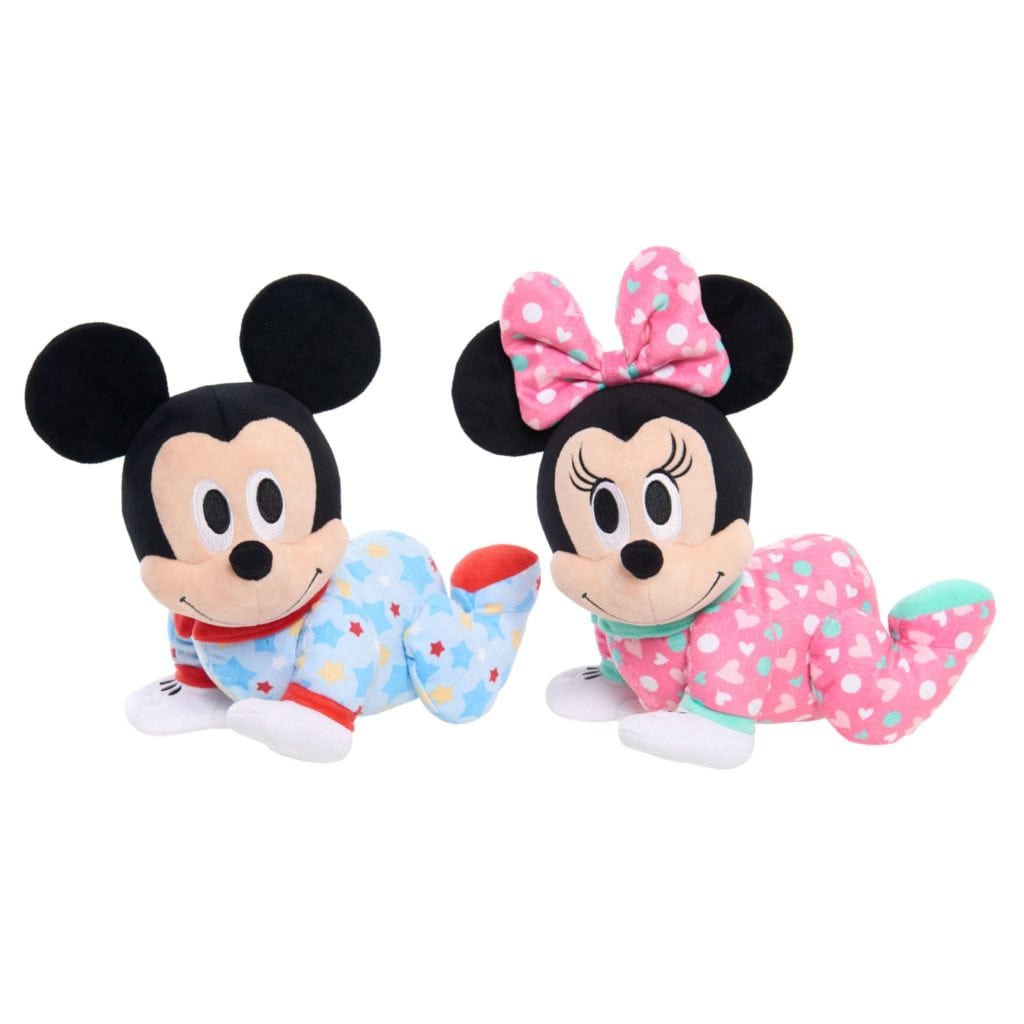 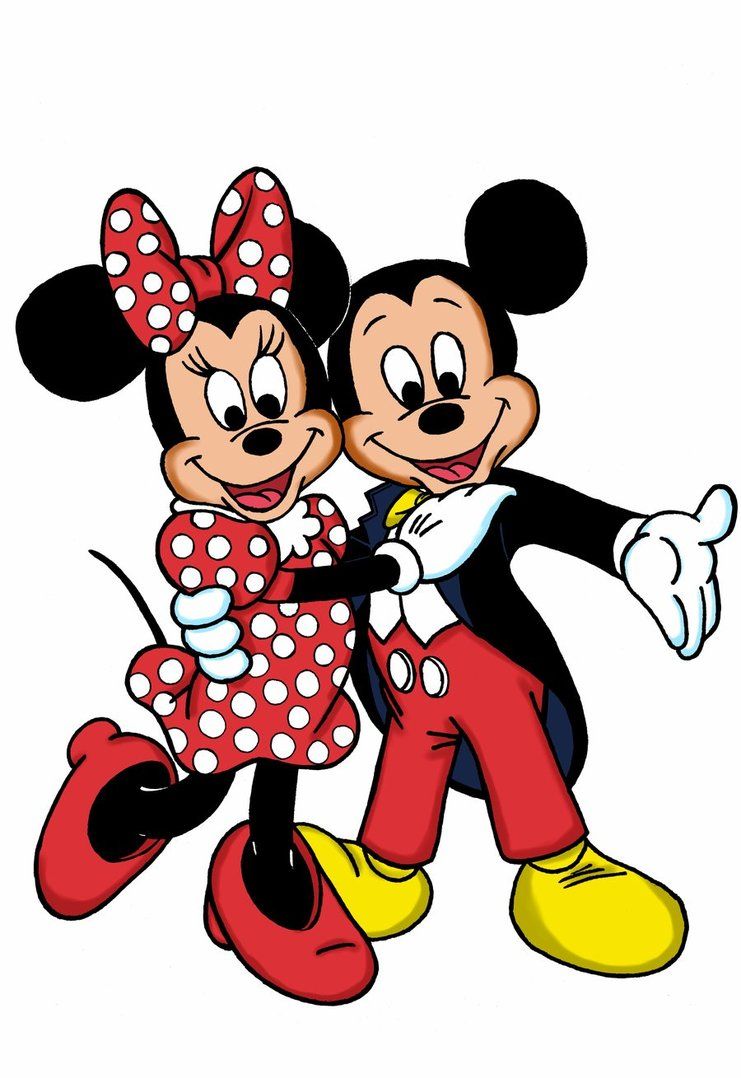 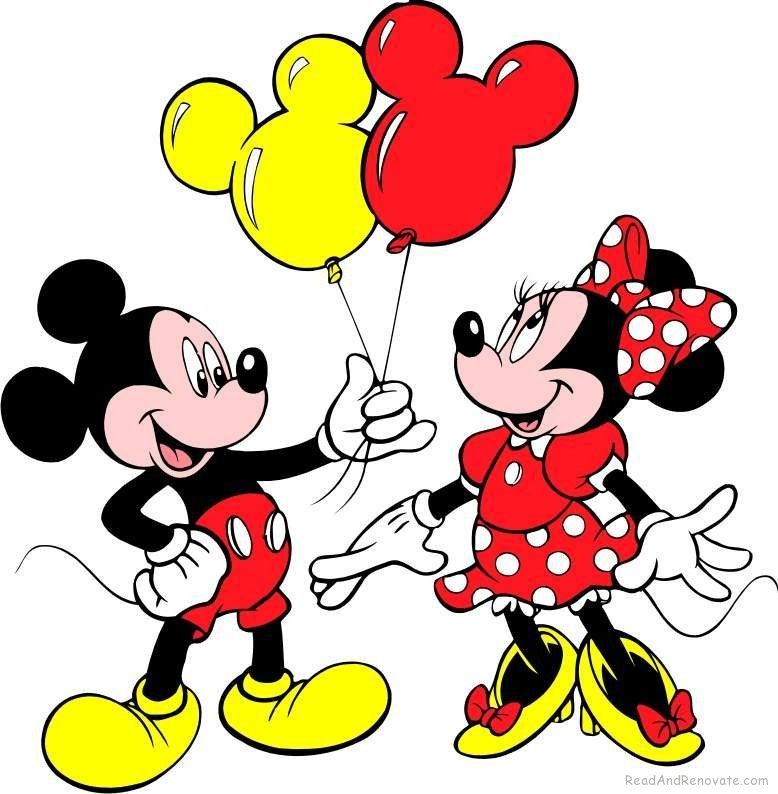 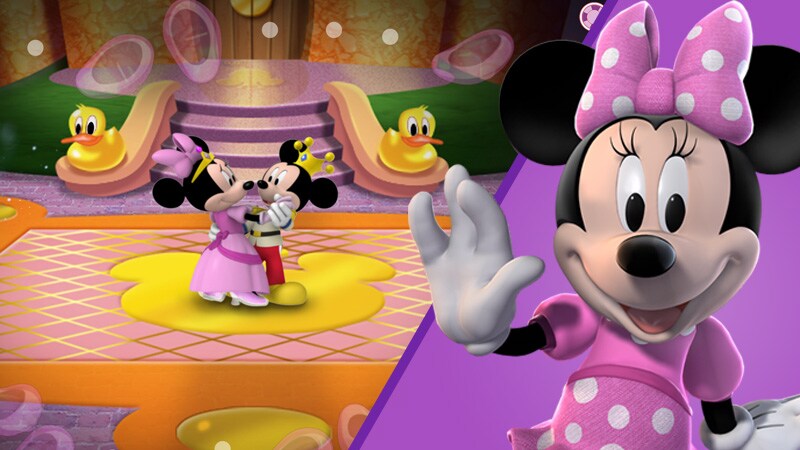 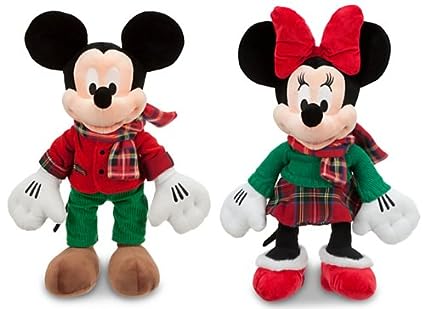 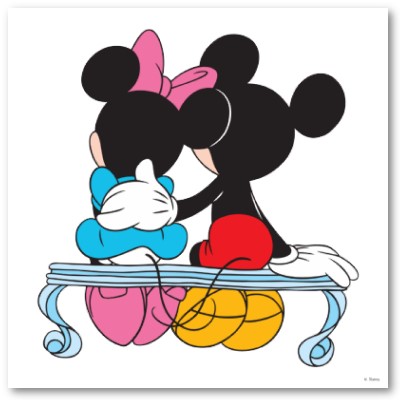